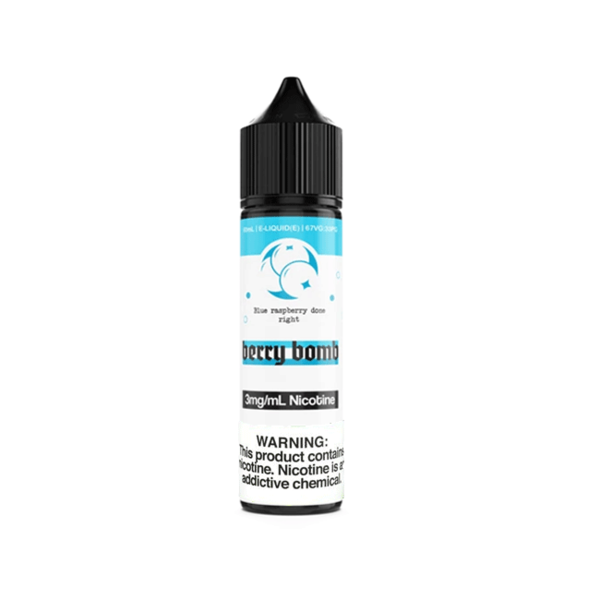 An explosion of Sour Blue Raspberry shrapnel flying towards you, Berry Bomb is an all-out assault on your taste buds. From DropDead liquids, this Canadian-made juice has some serious pucker power and is quickly becoming a Smokavana favourite.

DropDead Liquids dropped a bomb…a Berry Bomb! Canadian-made quality is packed into this atomic flavour of Sour Blue Raspberry. It’s been blasting our taste buds since it first arrived, and we’re blown away! This is a flavour firecracker like no other! (Also Available in Salt Nic!)

***NOTE: Not Recommended for Pod Systems***